January 7, 2019 | How To article by Margarita Vasilevskaya 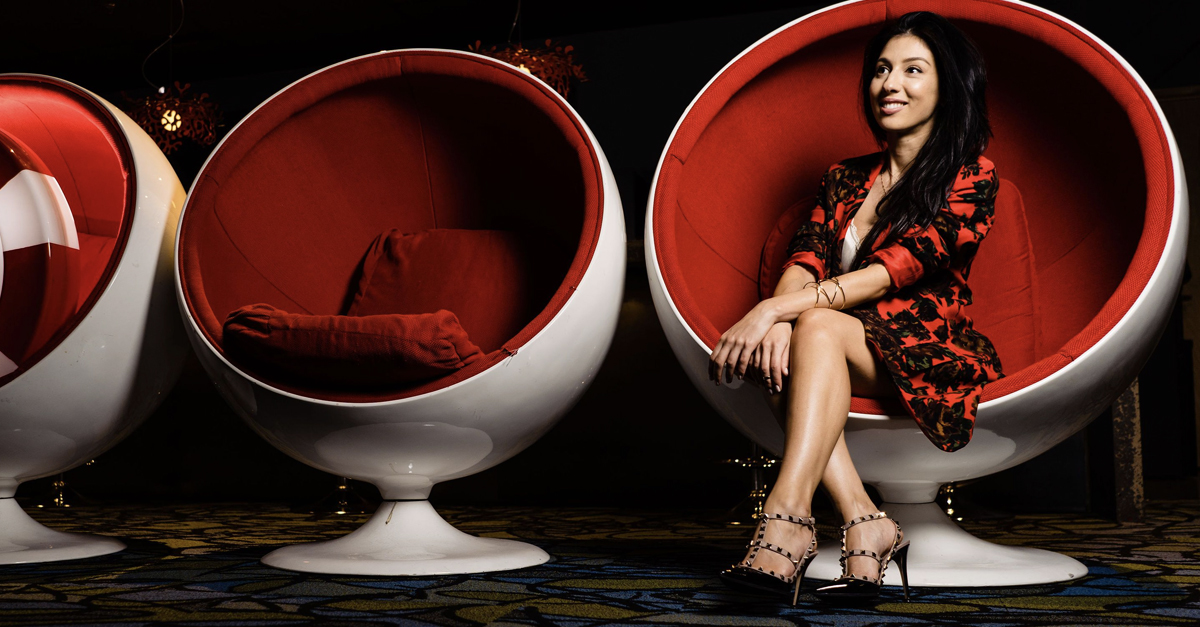 Margarita is Sr. Director of User Acquisition at Scopely. Previously, she was Head of User Acquisition at DoubleDown Interactive, the leading provider of virtual “fun to play” casino games. She forged her career path by combining her gaming background with a passion for marketing with almost a decade of relevant work experience.

I’ve had the pleasure of launching over a dozen new mobile games throughout my career. In this article, I summarize the main components and stages of how to support a portfolio expansion from a user acquisition perspective.

It’s no secret the majority of gaming companies choose a multi-game business strategy over a single app. The reasons are relatively simple.

First of all, if we take the social casino space as an example, studies show that on average social casino players play and monetize in around 4 casino apps on their device. This means that you can monetize the same user in several of your apps simultaneously. A multi-game user lifecycle increases the overall user base LTV as opposed to single game LTV.

Second, the nature of mobile gaming (especially free-to-play) shows that individual games decline in popularity over time. One of the ways to sustain total revenues is to maintain a number of games simultaneously.

The main component of a multi app portfolio strategy is cross-promotion. I’m jumping a bit ahead and separating it from other UA targets and strategies because it is essential to build a cross-promotion plan before launching a game to market. You don’t want to pay for existing users more than once. Use all the available ways of communicating with the existing users: email, in-app pushes, ads, and so on. Segment your existing user base by monetization behavior (payers and non-payers) and their activity phases (days of inactivity). I suggest going with less valuable segments for cross-promotion out of the gate. You don’t want to drive active payers out of the flagship game too fast. Keep that segment for later.

Prepare for soft launch. UA teams define soft launch markets based on objectives. For social casino games, English-speaking Asian markets including Singapore, the Philippines, Vietnam, Malaysia, and Thailand, are perfect for upper funnel events testing, such as retention, level completion, playtime, and so on. You should expect a relatively cheap CPI. However Asian markets are very Android heavy, so it is challenging to scale iOS.

Some tricks that helped me in the past:

When it comes to lower funnel events and in-app monetization, you will want to test English-speaking T1 geos including Canada, Australia and New Zealand. These geos are extremely expensive due to high competition and limited inventory. Get ready for high CPIs and limited volume, so set expectations right.

Speaking of creatives, advertisers often underestimate the number of creatives they will need for a soft launch, especially for T1. Many companies falsely assume that soft launches are low maintenance and don’t need much attention. Creatives will have a direct impact on your position in the waterfall of competitors.

As general advice on creatives, it’s important to understand that they perform differently on various platforms and networks. What works well on Facebook won’t necessarily work on a video ad network or Google UAC. Most likely it won’t work at all due to the nature of ad placements and how users experience them.

When optimizing creatives, it’s important to have relevant benchmarks from your ad partners for each ad placement and ad type. At the end of the day, it all comes down to the eCPM you generate for networks and publishers. The higher your eCPM is, the higher you are in the competitive waterfall. Of course, you can boost your eCPM with uncapped bids. Big advertisers often do this. With optimized creatives, you can climb up the waterfall with moderate bids. Take advantage of this.

Needless to say, during the soft launch you are also testing your attribution and in-app events. In my experience launching new games and working with large app portfolios, I’ve never seen an attribution SDK correctly integrated the first time around. Moreover each attribution partner has their specifics and flaws in integration that keep repeating the same issues with every new app. From a UA standpoint, the worst thing you can do is to enable UA activity with broken or incomplete attribution and lose valuable data. I recommend testing and securing attribution integration as early as possible.

Now, let’s talk about the big worldwide release and entrance to the US market. It’s no secret that the US is one of the most profitable and largest markets for F2P and social casino games, especially. There’s a reason companies don’t do soft launches in the US. They want to save it for the full release with a better chance to get featured in the App Store and all the perks that come with it.

Aside from this opportunity, the US market is indeed a holy grail for UA. When a new game enters the market it gets a so-called “honeymoon factor”. Ad networks’ algorithms give new games an advantage before the competitors. If targets, creatives, and app store assets build a healthy user funnel and generate good conversions out the gate, then brand new titles usually experience CPIs way below the market price with almost unlimited volume capacity.

CPI starts with a very low price that gradually increases as you continue spending. New games burn through it within a few weeks or even months. It really depends on the category, niche, and how aggressive the UA spend is.

Take Facebook as an example platform for spend in the US during the honeymoon period. Advertisers get positive results on mobile app install (MAI) campaigns at the cheapest price possible. Gradually MAI wears off and advertisers proceed to more sophisticated and expensive targets like app event optimization (AEO) and value optimization (VO).

It is important to communicate with the product teams and make good use of the newbie advantage, launching the game fully stacked with features.

Once the honeymoon wears off and advertisers enter the normal market price range, I recommend the following plan:

My personal favorite thing about working with new games is that I don’t have to worry about fraud for at least some period of time. I recommend launching and working with transparent networks for as long as possible. Squeeze all the juice before going down the rabbit hole of affiliates and rebrokers.