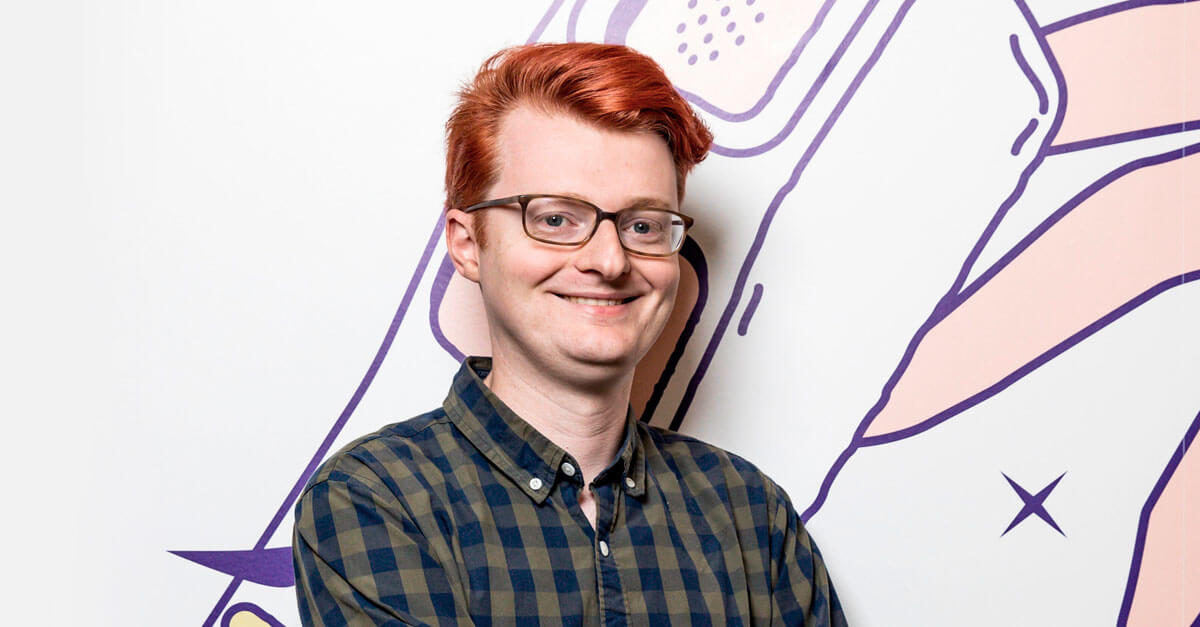 Tyler began his career in mobile marketing at Fiksu in 2011. Following Fiksu, he joined the Walt Disney Company, promoting top grossing mobile games including Where’s My Water, Finding Nemo and Frozen Free Fall. He then returned to the startup world as the head of user acquisition for Betable, an online casino games company, where he worked with an international team to launch Prospect Hall Casino, a real money gaming website and app. Since 2016, Tyler has managed the user acquisition team at TextNow, doubling the app’s user base and expanded TextNow’s product offerings.

Mobile ad fraud is a massive and rapidly growing business. Appsflyer estimates that in the first half of 2019 alone, mobile ad fraud cost marketers over $2.3 billion, and that nearly 1 in 4 paid installs were fraudulent. Other estimates have the size of the ad fraud business in the $6.5 billion to $19 billion range. That’s several times larger than Twitter’s entire global annual revenue. With so much money disappearing into the pockets of fraudsters, it’s not surprising that developing strategies to combat ad fraud is a top concern for mobile marketers today.

The two main categories of fraud are attribution fraud and install fraud. In the case of attribution fraud, the post-install data that a marketer sees from a specific user is genuine but the user came from another marketing channel. An unscrupulous publisher is using click spamming, ad stacking, click injection or some other technique to trick a mobile measurement partner into giving credit to that publisher’s ad instead of the original source. In the case of install fraud, the user is fake. The publisher is using a bot to simulate real user behavior in order to trick a marketer into thinking that their ads are driving high quality users.

So how does a mobile marketer begin to combat these two types of fraud?

One of the first steps that every marketer should take when launching their new mobile app is establishing a baseline for normalcy. Evaluate the normal behavior of a cohort of organic users. What does the normal retention curve look like? What is the rate of in-app purchases? How much time does a typical user spend in my app? How many people download my app each day organically?

Work with a Mobile Measurement Partners

Every mobile measurement partner, whether it’s Adjust, Kochava, Appsflyer, etc. has a fraud protection package alongside their install attribution service. Marketers should pay attention to the data generated by their mobile measurement partner regarding ad fraud and respond accordingly. However, that is only one part of the solution. It’s important to be vigilant of one’s own marketing channels and performance data to catch any fraudulent app installs that the MMP might miss.

Once you’ve determined what normal usage patterns for your app look like and you’re ready to launch your first marketing campaigns, pick a few small ad networks for a test. Establish a baseline of normal paid user activity. In general, it is rare to find a marketing channel that drives new users who are many multiples more valuable than organic users. This is especially true for display ad networks running across a broad sweep of publishers. If your app normally has a day 1 retention rate of 40% but your new marketing partner has a day 1 retention rate of 70%, the publisher might be engaged in suspicious activity. Keep a skeptical eye towards any new partner that seems to be driving results that look too good to be true.

If a network’s users look legitimate but the click counts provided by the network seem unreasonably high, you might be looking at a case of click spamming that wasn’t caught by your mobile measurement partner. Legitimate ad traffic has to be sold at a profit by publishers running real businesses.

The table below represents real data from a recent test campaign that I was forced to place on hold. The network was not providing impression data so I generously assumed a 2% click through rate. Based on those inputs, I calculated that the effective revenue per 1000 impressions for the publisher was less than $0.004. This is much lower than what legitimate ad impressions are sold for and as expected, further investigations found that this network was engaged in click spamming.

Google is, by far, the largest ad network representing roughly 37% of all marketing dollars spent on mobile. Apple Search Ads, while not as large as Google’s Search network, is a significant source of search driven app installs for iOS users. In general, users acquired from a search marketing campaign should be higher than users from display ad networks. These are customers specifically looking to download an app and are using brand relevant keywords. The more that you invest in SEM, the more installs you’ll get.

So if the installs are high quality and the potential pool of new customers is extremely large, what is there to worry about? Organic poaching.

Take the example of a customer searching for “Tidal” in the Apple App Store. The first search result is an ad for the Tidal app. The second is an organic listing for the Tidal app. Clicking on either placement results in the same user experience but only in the first case would the ad network get credit for installs.

If Tidal had not bid on their own brand terms, it’s possible that a competitor might have outcompete them, by placing an ad for a rival app above the Tidal listing. The customer could have selected the organic listing for Tidal regardless of what ad was placed at the top of the search results. A full analysis of the performance of a search marketing campaign should also include looking at the impact on organic install counts. If there is a substantial drop in organic installs after expanding a paid SEM campaign, you need to deduct the value of those users from your estimates of the revenue generated from the search campaign.

Fraud is a scary subject for many new marketers. It can be tempting to look the other way and just accept any good looking ad traffic as legitimate but a company that wants to survive in this highly competitive industry needs to be vigilant. Always start small, check your math and watch out for signs of fraud. Do not be afraid to challenge your ad network partners if something doesn’t look right. If you’re unsatisfied with the answers, pause the placement and move on. There’s always another traffic source to test until you find partners that you are confident can deliver high-quality, real users for your company’s portfolio of apps.