How to Market Your App from Soft Launch to Global Release 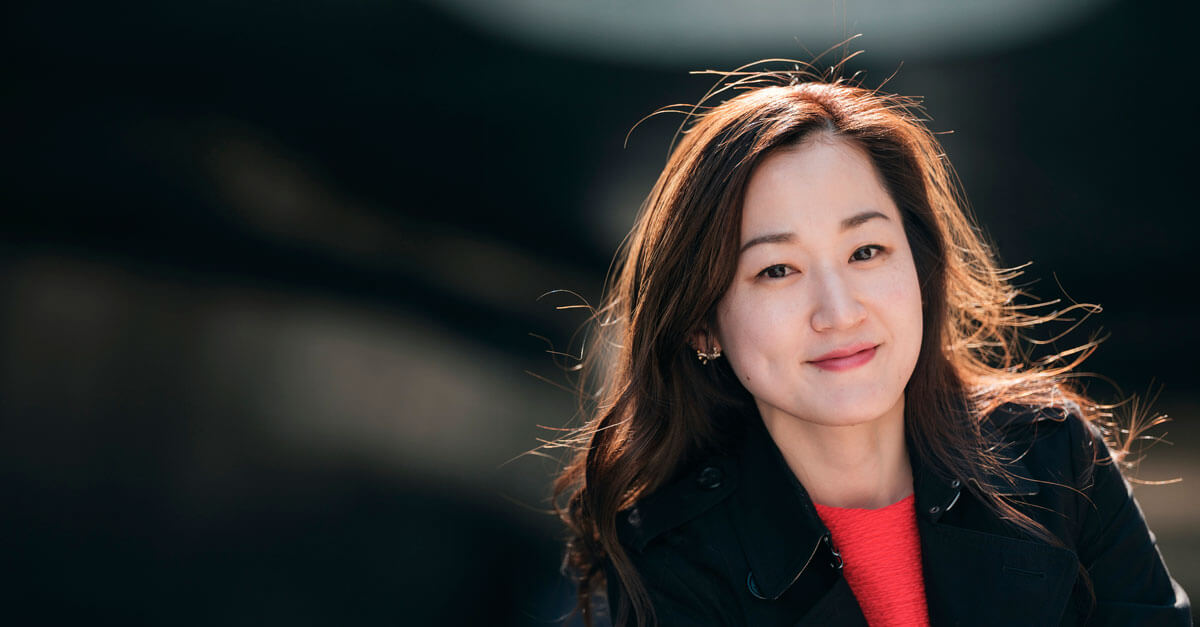 Boram is now Head of Korea, MoPub at Twitter. Learn more from her Mobile Hero profile.

When I joined CookApps, a mobile game publisher, one of my first jobs was to manage UA for the company’s existing titles including Bubble Shooters and Match 3 Puzzles. These games performed really well making my job quite easy. All I had to do was crunch the numbers, find the titles that looked the most promising and run my campaigns. So when we finally released a brand-new title, I was tasked with scaling up campaigns to grow the app, and I couldn’t wait to get started.

What I learned from this experience is that marketing a brand-new app requires a very different approach than marketing well-established apps. Marketing existing titles is about driving the best ROI with user acquisition and re-engagement campaigns, while marketing a new app involves a lot more testing and collaboration with the product team — from the initial game development to global launch.

When the new app was released, I started advertising on Facebook, Google Ads, and a couple of the best-performing video networks to minimize the risk of fraud. As we would later find out, fraud wasn’t our biggest risk, at least not at that stage. When we launched our campaigns across networks, we faced an unexpected obstacle: a low conversion rate. Even though the app showed strong in-game metrics, scaling up campaigns was nearly impossible due to the low conversion rate, even with these top performing channels. As a result, we started questioning the value of the product itself. After all, what’s the point of marketing an app when you can’t get users to install and play the game?

This experience led us to re-envision the role of the growth marketer in the app development process. Previously, we would take a fully developed game and try to market it without even considering how the market might respond. Moving forward, we took a different approach and included marketing early on in the development process. Now, before we even think about user acquisition or re-engagement campaigns, we start with a market test and experiment with various concepts and ideas to see how different elements impact conversion.

For us, Facebook is the most straightforward channel to test the new game concepts, given that it delivers results fast and at the lowest cost for our target market. After finding and validating a winning game concept, we can focus on testing and improving the product with confidence that the game concept, name, art styles, and in-game mechanics resonate with the market. After completing the initial development, we design additional market tests to assess specific in-game features and elements and try to improve core metrics such as retention rate. Only after this extensive experimentation phase is complete the product is ready for soft launch.

During the soft launch phase, we usually run multiple tests in smaller Tier 1 markets. We don’t want to expose an underperforming game to quality users. Again, I find the best channel to start with is Facebook and later, once I can deliver consistent performance, I will expand to other channels such as Google Ads and several video networks to establish core metrics and set expectations for performance on each channel.

When I think the app is ready for the global launch, I will then add more video networks and DSPs, given that UA cost on social channels increases quickly during campaign optimization. With DSPs, I can get a stable stream of users with reasonable CPIs while optimizing performance and tiering my campaigns. I strongly advise against using affiliates as there is a huge risk of fraud, which can destroy your analytics and attribution. Even if you can prevent spending money on fraudulent traffic with deduction deals, the time and cost of monitoring it is just not worth it.

When we launch apps globally, I test as many creatives as possible to achieve the lowest cost from each channel. When we find a winning creative, we make multiple variations of the ad and use them in 70-80% of our campaigns while keeping the remaining 20% for new, experimental concepts. The best way to come up with new ideas for creatives I find is to play top-ranking games from competitors where you can see trending creatives. This can help you find inspiration to keep improving click-through and conversion rates while continuing to grow your app.

When I first started in UA, my job was to grow fully developed apps. And while I learned a lot managing campaigns for successful titles, I learned even more launching new titles. Getting marketing involved early in the app development process can really help maximize the profit potential of a game, and that’s where you can make the most impact as a marketer.