How to Hit the Top Charts with Your Hyper-Casual Game 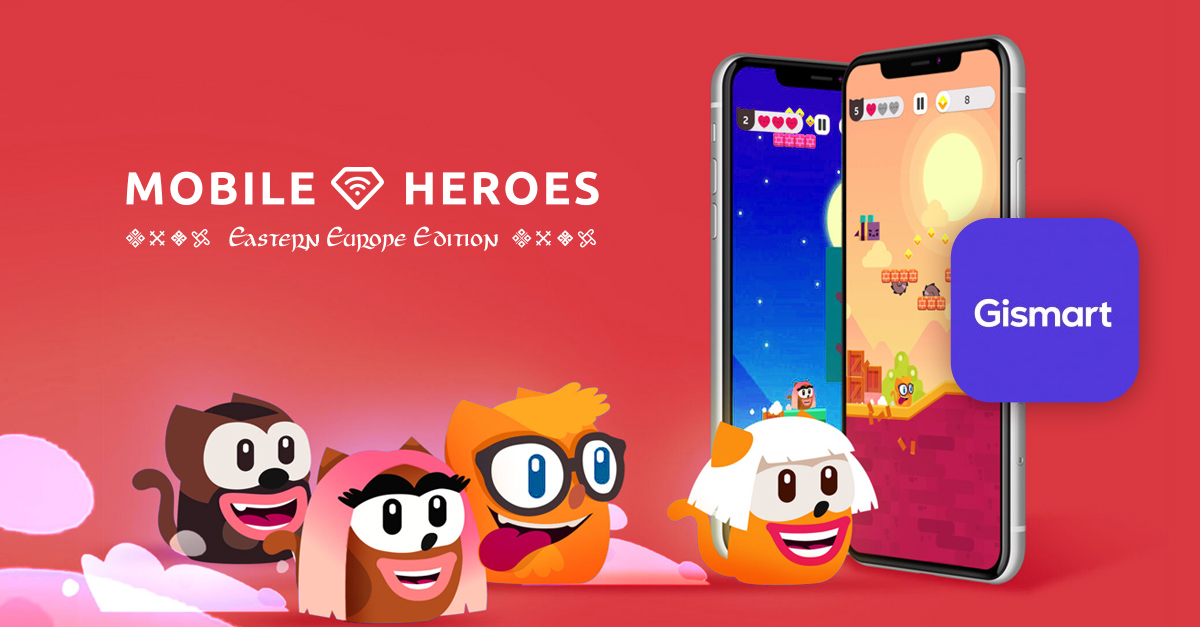 The hyper-casual gaming market grows faster than any other mobile vertical. Hyper-casual gaming trends can change as quickly as TikTok trends! Each day, developers and publishers face new challenges, such as competitors copying their concepts or jostling for position on the top charts.

To stay ahead, it is important to make decisions quickly and thoughtfully and to establish sound internal processes. This blog explores three foundational tips every hyper-casual gaming app marketer needs to get right: testing, cross-department synergy, creatives and scaling.

Always test beyond Facebook. If your primary placement for impressions is a Facebook feed, it can be challenging to predict how the game will behave on other ad networks. Audiences there differ from paid social users.

Instead, test on an ad network to predict what kind of performance can be expected there. Use this to confirm or invalidate the results you get from Facebook. By testing on ad networks, you can set your CPI and see how many users are acquired under test conditions.

When possible, conduct tests in natural conditions and rely on the algorithms of different channels to evaluate how your product resonates with users. To test in natural conditions, keep default placements and avoid excluding audiences. For example, do not exclude men from targeting even if you believe your game design is for a female audience. Let Facebook’s algorithms explore. If you target specific groups of people or select placements by yourself, it will make installs more expensive. At the testing stage, the goal is to find out how big your audience is and how this audience is structured. You may lose out on some of your potential audience if you set limits too early.

3. Allow the Algorithm to Learn

Don’t make decisions only based on a small number of impressions. Instead, allow the algorithms to learn for several days. Only then will you see reliable metrics. If you have a small number of impressions, their statistical significance will also be small. You need to be sure that a good test result is not a fluke. To achieve reliable results, you will need around 10k impressions per campaign. If the CPI is too high and does not decrease during the first 3-4 days, take action before you lose your budget.

After conducting hundreds of tests, I’ve identified the key signs of success to look for. Here’s how to gauge how much the audience likes a game—and how to increase the chances that a game will become a hit.

Consider all insights received during your testing stage to decide whether to continue working on the app, launch globally, or stop. For a game to hit the top charts, each sign must be met.

To collect insights and data, a good UA manager must be in sync with the product team. Combining UA, creative producers, and game designers will help you better understand test results and make the right decisions. At the test stage, you must understand various components like:

Strive for transparency at each test stage and across teams. This helps avoid problems if and when you decide to scale globally.

During testing, you need to learn how well the gameplay works and how attractive the idea and the mechanics are for actual users. Focus on creatives that show off the game’s core mechanics. For example, try different colors, camera rotations, composition, different characters and skins. You will find creatives with good metrics as well as acquire insights on how to improve and add new creative features to the game.

Other concepts to try include clean gameplay in different variations, authentic sounds instead of background music, and tutorial-esque creatives.

After testing a lot of creatives, you might just find a potential hit. Now you’re in business. At this stage, your best friend and worst enemy is time. Add content, ensure high retention and set up monetization. Simply put, prepare your app for a soft and global launch in the shortest possible time. Trust that every competitor has already thought about — and may even have tested— your winning idea.

Are You Ready to Scale Globally?

To reach the top of the charts and stay there, you will need a lot of installs. By only leveraging Facebook, you will not be able to do this. Instead, connect all your main UA channels immediately. In a perfect world, that alone will bring a large number of installs. But in the real world of mobile marketing, anything can happen — technical issues, creatives getting rejected and so on. Launch all channels to sustain enough installs, and keep moving your game to the top.

It is risky to scale globally with only one high-performing creative, since you won’t have a backup when metrics begin to fall. But remember that during the testing phase, you have already found your best creatives. Keep the good ones, but never stop testing. Creatives will naturally “burn out” and rise in price. You will need to throw new logs on the fire.

Also, don't forget the importance of showing IECs after videos. A video and IEC format dramatically increases the CR of a creative pack on ad networks, thus increasing the number of installs. An IEC should be simple and catchy, with one or two taps before redirecting to the store. You could show an unfinished action, bounce an object on the screen, or offer choices to the user.

Here are a few more tips:

Remember the three things that will help you climb to the top: 1) test beyond traditional UA channels, 2) create ads illustrating core mechanics and 3) maintain and increase install volume. Conquering the charts and staying on top is not easy in this competitive market. But if you keep these tips in mind, it will make the journey up a lot smoother.