Finding Value in a Multi-Device World 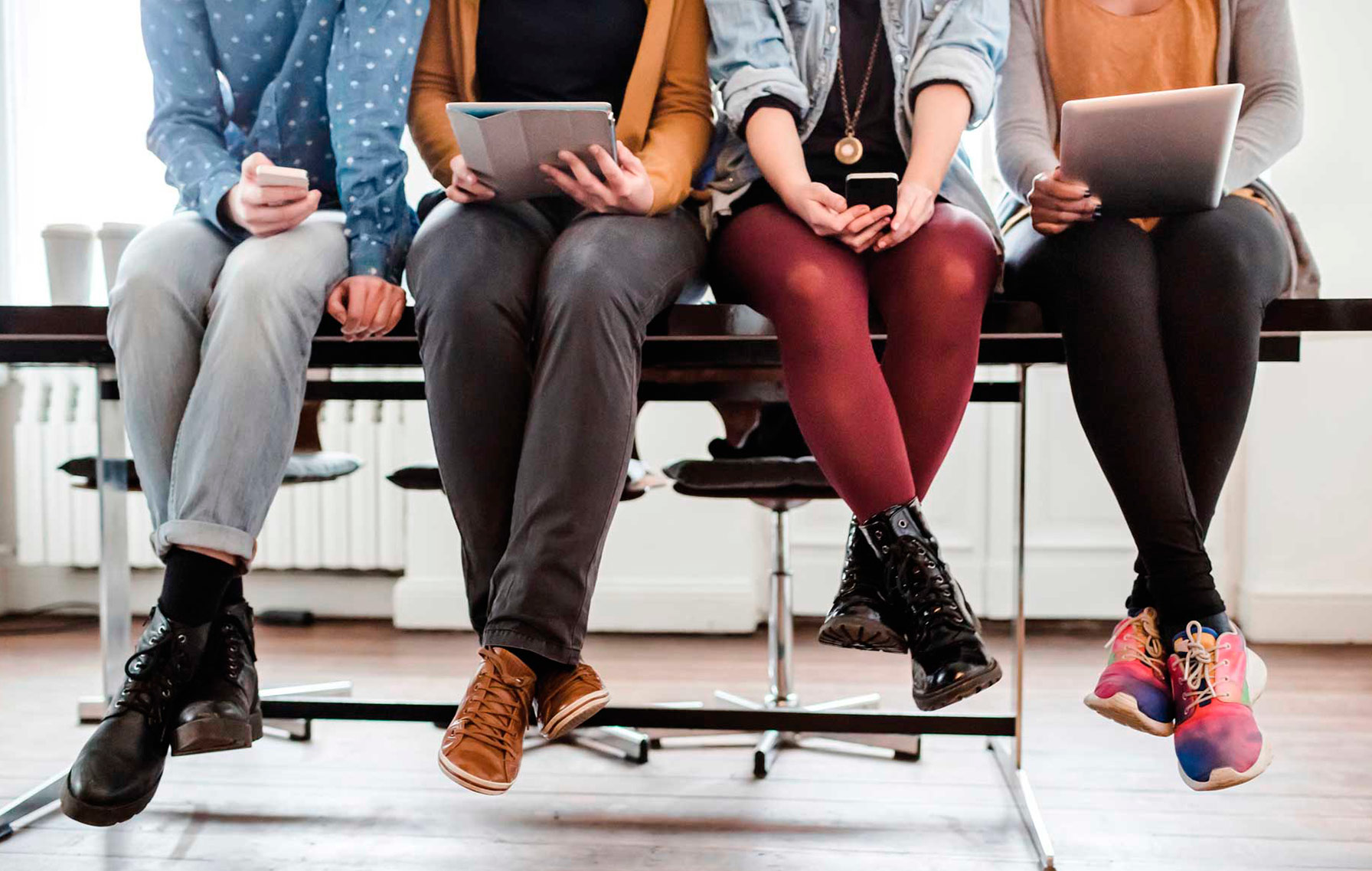 Kevin Hsu was formerly Mobile Marketing Manager at Touch of Modern in San Francisco. His key to success is utilizing multiple device touch points to turn prospects into engaged, returning customers of their eCommerce platform.

As eCommerce becomes increasingly fragmented by the growing number of platforms customers use to interact with retail sites, understanding how consumer behavior differs on desktop vs. mobile apps vs. mobile web also becomes more challenging — and more important. My firm, Touch of Modern (ToMo), is a curated, online shopping destination for men to discover unexpected products, fashion brands and accessories to elevate their lifestyle.

ToMo launched a mobile app version of its ecommerce site in the fall of 2013, and over the last two years, we collected vast amounts of data on over seven million registered users who engaged with the brand and purchased. Now mobile has become a core part of the business and is poised to overtake the company’s desktop presence.

Maximizing value in a multi-device world has been a topic our team has focused on over the last couple of years, focused on answering several key questions:

An initial step toward answering the above questions was to gather customer feedback to measure the device-type impact on customer satisfaction. We issued a standard Net Promoter Score survey to two groups of customers: Group A consisted of customers who purchased only via desktop web, and Group B was comprised customers who exclusively purchased via the iPhone app. The results showed that Group B, mobile-only customers, had a 100 percent higher NPS (although other variables may have been at play as the two order-platform cohorts are known to have inherent differences, as discussed below).

We looked at the potential correlation between specific devices and customer performance. The methodology entailed looking at our average order values (AOVs) according to the platform on which orders were placed for 2015 to date. We found several distinct trends: First, customers using both our iPad app and the iPad web version of our site were the undisputed winners in terms of high AOV compared to other platforms. Additionally, iPad users, on average, were roughly 25 percent older than customers using other device types – a demographic that’s known to perform well for us. Second, iPhone web and traditional desktop web users were the middle of the pack in terms of both age and AOV. Lastly, iPhone app and Android app users were the lowest-AOV performers in this sampling. Additionally, iPhone app users consistently appeared to be the youngest of all order-platform cohorts and tended to favor products with lower price points.

The next question we asked was what, if any, impact does connecting to ToMo via multiple devices have on spend? To answer this question, we looked at a cohort of users with a minimum of three purchases who joined the site during a specific month, and tracked their total spend over time. When controlling for customer purchase count, we observed a positive relationship between a customer’s total spend and the number of device types customers used to complete transactions.

Those who placed orders with two distinct device types had a 34 percent lift in average customer total spend (over customers who used a single devices to place all of their orders) and those who used three device types had a 178% lift in total spend over single-device customers (total transaction count per customer was controlled for in all testing). These findings suggested simply that the more devices users were interacting with the brand, the higher a customer’s total spend tends to be.

Altogether, this is only a snapshot of a much bigger and more complex picture that will continue to evolve as mobile plays a more significant role in retail. There remains tremendous untapped potential to better utilize all of the potential touch points with our end users. Uncovering the synergies between platforms, and optimizing for the efficiencies across the multi-device landscape is paramount for any eCommerce company.

About Touch of Modern

Touch of Modern (ToMo), is a curated, online shopping destination for men to discover unexpected products, fashion brands and accessories to elevate their lifestyle. We showcase one-of-a-kind, in-season products from well-known brands and up-and-coming designers that men can’t easily find in mainstream retailers or at better prices. It is a lifestyle store that leans toward males who are keen on well-designed, timeless pieces.