3 Mistakes to Avoid to Instantly Save Money & Acquire More Users 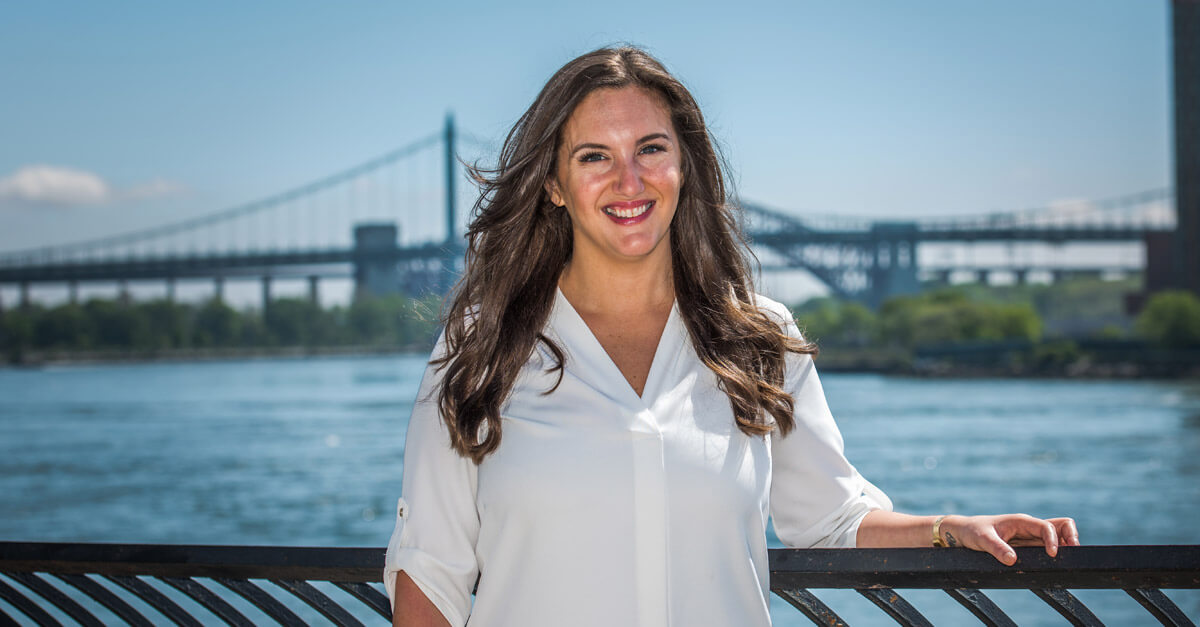 Kate Palmer is Director of Growth at Stash, where she heads up the acquisition team. Kate’s career covers all sides of digital and mobile advertising: agency, vendor, client, and consultant. Wanting to expand her skills beyond desktop, she transitioned into mobile at Jump Ramp Games as the Director of User Acquisition. Consulting for a few subscription apps, she realized that she really enjoyed that model, which led her to her current role at Stash.

Learn more about Kate on her Mobile Hero profile.

Every marketer wants to know how to get more users for less money. And every marketer also knows that fraud is a major obstacle that keeps them from achieving cost-efficiency.

When it comes to mobile fraud, there are three common mistakes marketers make time and again that keep them from hitting their goals:

All of these oversights are going to harm your mobile ad marketing in the long run.

On the surface, fraudulent campaigns usually look enticing: the traffic is less expensive, and suggested performance is very efficient. At the outset, the performance is going to make you (and your boss) really happy, but ultimately it will cost you.

A lot of fraud in your portfolio means that you are paying for fake clicks or installs that aren’t going to drive any real users. You are also paying for installs that otherwise would have been free because they were taken from your organics.

Mobile ad fraud additionally presents the issue of installs being stolen from your top-performing campaigns, which means their performance will start to depreciate. If you are guilty of mistake number one and remain oblivious, most marketers begin to reallocate the budget away from the higher quality campaigns and into the misleading fraudulent campaigns. With less high-quality campaign traffic to steal from, fraudulent campaigns increasingly take from organics – all of which will drive up your overall cost-per-user.

Luckily for most of us mobile ad marketers, we are conscious of the detrimental effects that fraud places on our portfolio. However, some may fall prey to mistake number two – believing that running CPA campaigns alone will help them avoid fraud.

This couldn’t be further from the truth. Fraudsters love CPA campaigns because the payouts are greater than those of a CPI campaign. Not only that, but they are also becoming increasingly more clever. A completely fake, bot-driven install will still drive 2.7 down-funnel events on average, adversely causing you to pay more for that fake user.

To counter this obstacle and make it difficult for bots, marketers commonly propose moving the payout event further down the funnel. Unfortunately, this won’t help. You may see less bot-driven traffic, but will still be faced with hijacking: more traffic that is stolen from your cleaner, higher quality sources. You will find that your best campaigns start to drive fewer users and become increasingly inefficient.

Mistake 3: Operating on a handful of clean sources

Some marketers are hyper-aware of these challenges and believe that they can avoid the problem altogether by spending their entire acquisition budget on just a handful of low-risk, clean sources, like Facebook and Google. While this may reduce the amount of fraud in your portfolio, it isn’t going to get you more users for less money.

Every campaign eventually hits a point of diminishing returns, making it harder to scale without becoming significantly less efficient. When you are relying on simply a few sources, each incremental user becomes progressively more expensive. This will intensify susceptibility to bigger swings in performance – meaning if one campaign has a bad day, you have a bad day. Although a larger and more diverse portfolio may invite more fraudulent traffic, it will allow greater balance and the ability to scale with minimal impact to your bottom line.

By avoiding these 3 mistakes, you will better manage your portfolio. But how can we maximize our campaigns and do even better? A solid fraud detection solution can be pricey, but you will be astounded by the return on investment.

I have been using AppsFlyer’s Protect360, an instrumental tool that supports my team to significantly increase new users while bringing down CAC. This tool blocks a large percentage of fraudulent installs in real-time. Don’t worry, this doesn’t mean it is blocking real users from you – it blocks the postback to the campaign so you do not pay for it.

While not all installs can be identified as fraudulent in real-time, the tool also identifies fraudulent post-attribution installs that can be contested and removed from that campaign’s monthly invoice.

AppsFlyer automatically removes these post-attribution installs from their monthly invoice so between blocking the installs in real-time, clawing back installs on your invoices, and having these installs removed from your monthly MMP total, you will never have to pay for fraudulent traffic again.

Hopefully, this helps to explain how you will save money. Here is how you can scale.
To mitigate the risk of potentially blowing a ton of money on fake or stolen installs, a fraud solution further allows you to test new partners with confidence. AppsFlyer’s Protect360 reporting provides a breakdown of fraud by type, media source, and site ID – which means you can proactively optimize out fraudulent traffic.

In other words, you don’t necessarily have to pause an entire campaign because it is driving fraud. Instead, pull campaign performance by site ID and only pause the guilty publishers. This way, you’re not throwing the baby out with the bathwater. You will be able to continue driving legitimate users from that source while eliminating fraudulent actions for your mobile app.